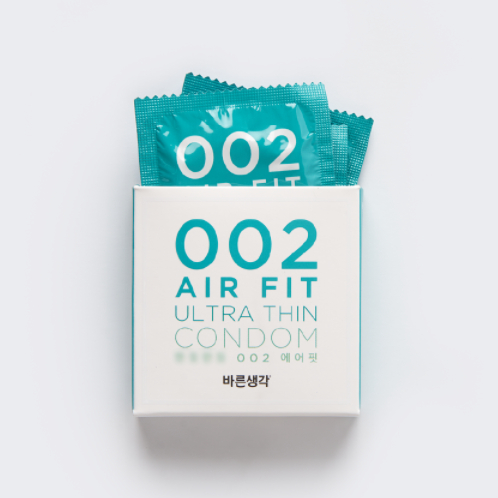 - CHECK POINT
*natural latex
*vegan friendly
*hypo*allergenic
*safely first
-FEATURE
*natural latex
*lubricant gel
*automated system
-It is the slogan of the right thought that holds the philosophy of right thinking that the person who thinks right is sexy.
The right idea is to use 10% of the proceeds to create and distribute realistic and practical sex education content.
Through this, sex is not to be concealed, and the message of using condoms is a good idea.
The right idea is a VEGAN FRIENDLY product made from natural latex with no animal-based casein protein paper.
It is a safe product that has passed the tests of five quality certification agencies.
The right to live is a Korean condom brand launched with a conscious awareness of the social phenomena that are caused by negative sexuality and insufficient sex education that are prevalent in Korean society.
We are leading the way to increase the use of condoms and change the perception of sex by providing the best products and attractive brands.
by chance,
It seemed that I started to think that something was wrong because I got to know the fact that Korea was the number one abortion rate among the OECD countries.
Perhaps it was because it seemed to be the only object of reproach for the results, without a sincere worry about why it happened.
Rather than discuss the tremendous theme of 'All national moral hazard', we want to look at and understand the difficulties that individuals face.
The right idea is better than anyone, the inconvenience or burden that the words 'sex' and 'contraception' give us.
So I have talked about sexuality in a more natural and comfortable manner, and I want to try and make new suggestions in the future.
We hope that these efforts will change your gender stance a little bit.
It is a Korean premium condom brand launched with a conscious awareness of the social phenomena caused by negative sexuality and insufficient sex education in Korean society.
We are committed to providing the best products and attractive brands to increase condom usage and change our perception of sex.
The right idea ultimately goes beyond condoms to propose healthy lifestyles that are considered to be a healthy sex culture, and furthermore, that sex is part of a natural lifestyle.

www.brsg.co.kr Seller_Mail
Introduction
Contents Value Enhancer through ICT Convergence 'Do your best, and be a little better than you are'-GORDON B. HINCKLEY We are very competitive team, in everything we do - it convergence - excellence - speed & balance The right idea is a condom brand launching project with Creative Agent Big Ante. The correct perception of gender recognition and young people is the first project in the world to change the time-old practices and perceptions of society.POSCO E&amp;C carries out a significant mission to carry out the sale and sale of the right arm of the right mind and uses the proceeds generated in the area where the revenue is needed and the support fund is used as a support fund. 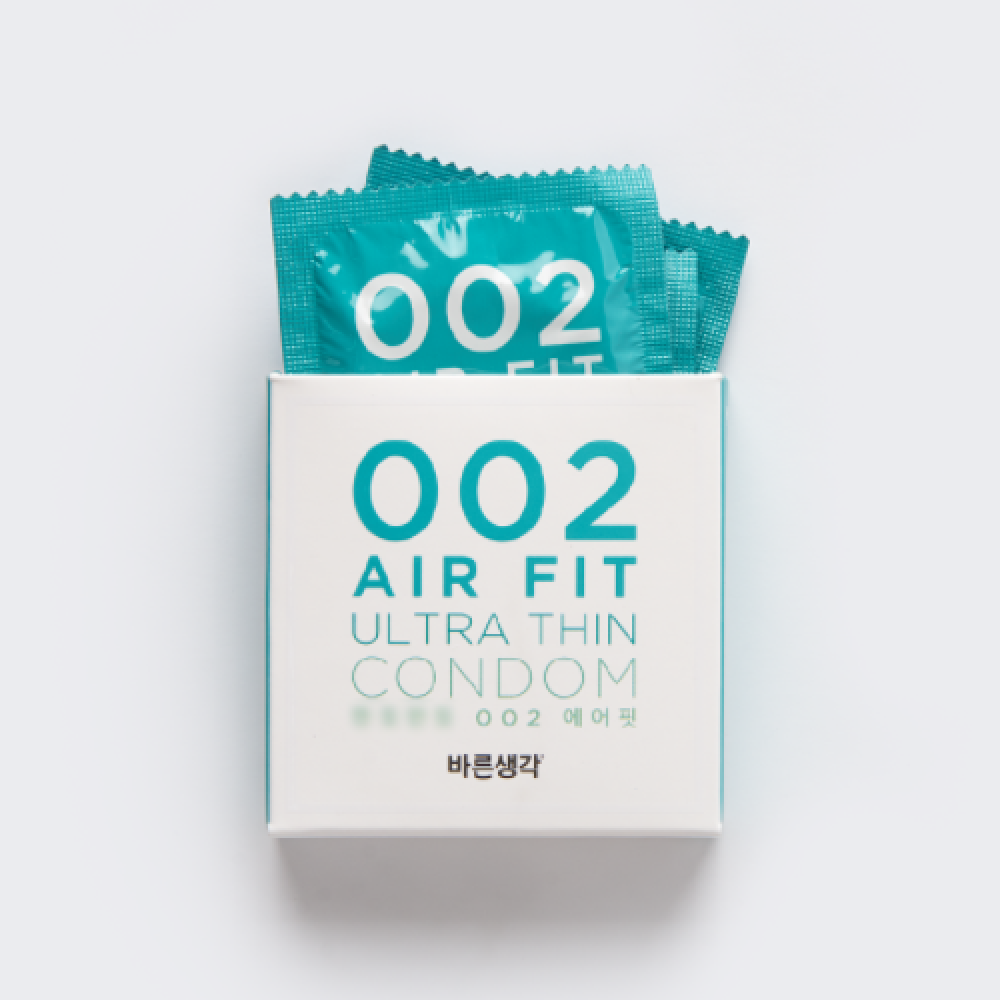 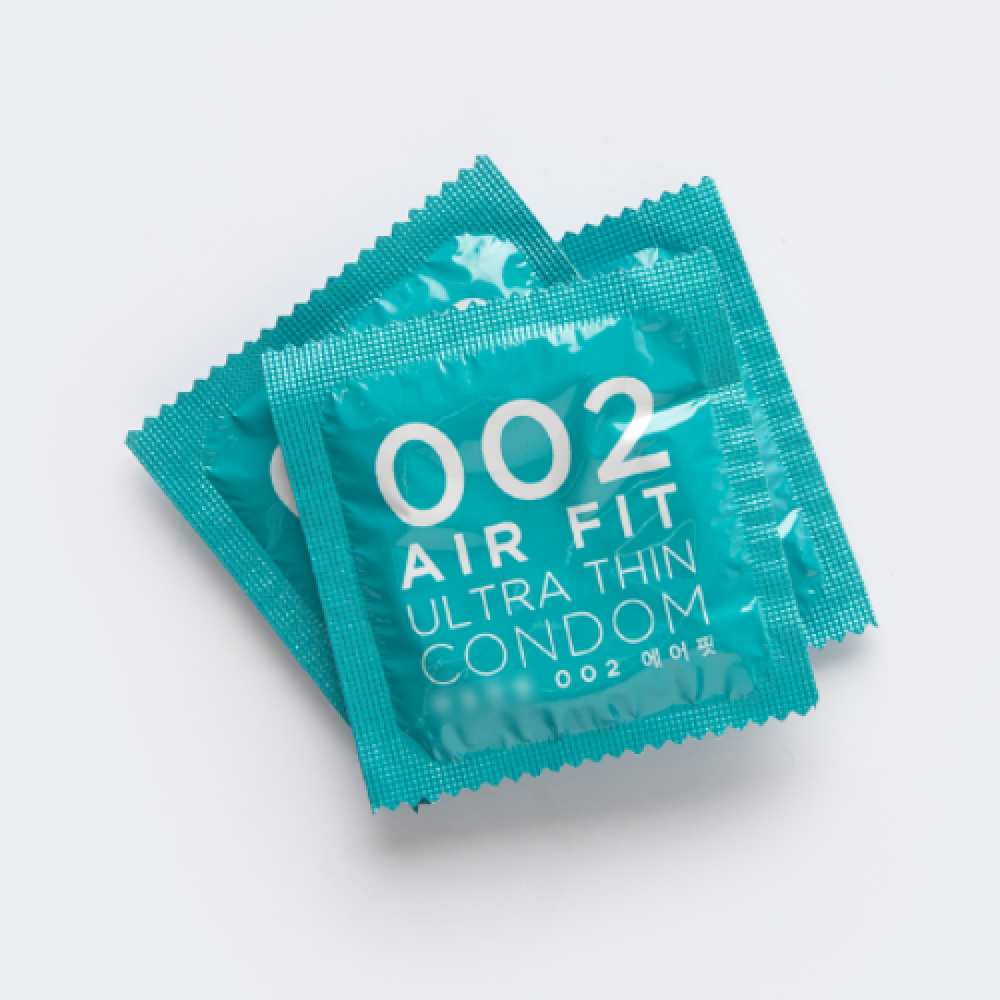 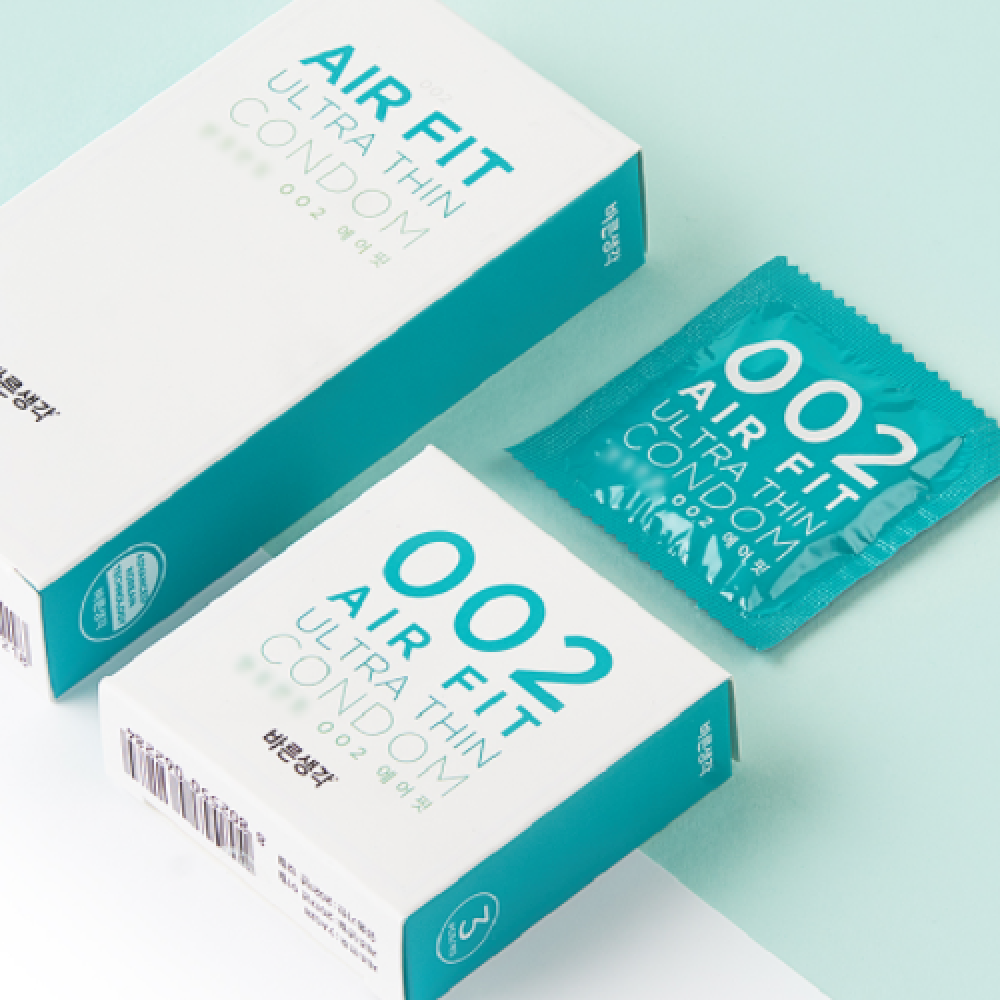